About the Course – Film and Video Production

Film and Video Production Technology course is a mixture of broadcast engineering, artistic storytelling, and professional film making. Students build a strong foundation in classical narrative structure, multi-camera filming, and digital editing and other basics of production. Students are given technical training along with knowledge and skills on film and television theory, media history, communications, and social science. Throughout the program, students learn to examine artistic media and cultural expression, understand the film industry, and make films. This course prepares students for a range of professional tasks such as mounting cameras, editing raw camera footage, coordinating the tasks of crewmembers, and dispensing technical direction to on-screen talent. Students also develop an ability to conduct independent research, write scripts, and read critically. Students receive a mixture of theoretical and technical training in subjects such as:

Diverse fields will be available for graduates, such as movie sets, television news studios, ad agencies, production studios, and editing rooms after the completion of the course. Some of the occupations include:

Your technical knowledge, artistic appreciation, and soft skills will give you numerous opportunities in your career path. Based on your skills and interset, you can choose to work in Film making itself; film production, directing, screenwriting or acting.

The courses are generally provided at Diploma, Bachelor (UG), and Master (PG) levels. 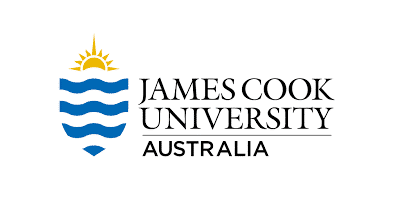 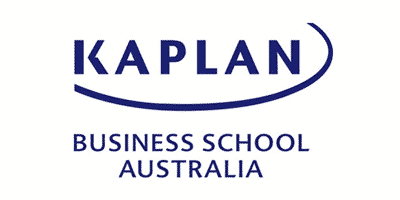 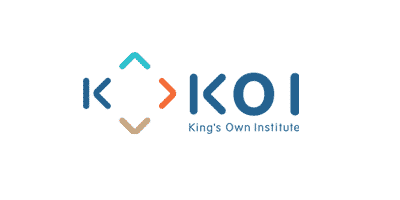 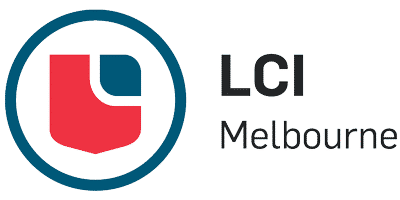 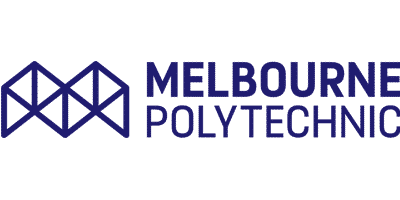 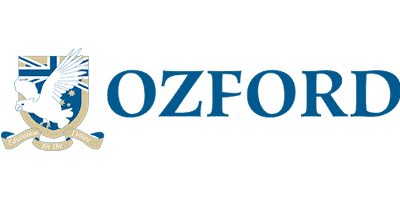 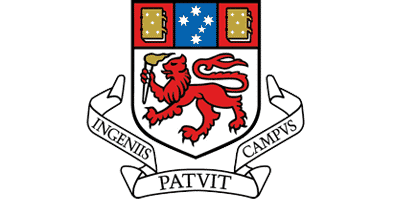 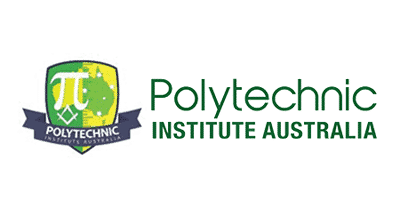 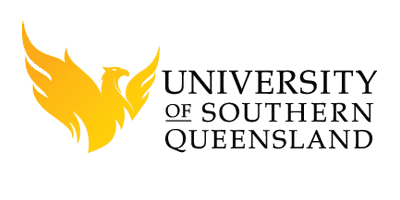 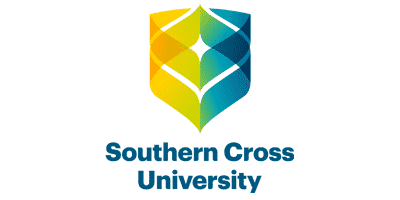 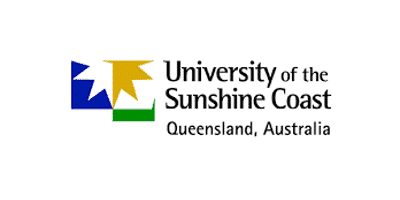 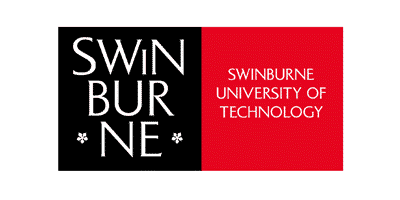 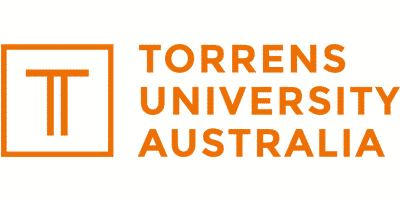 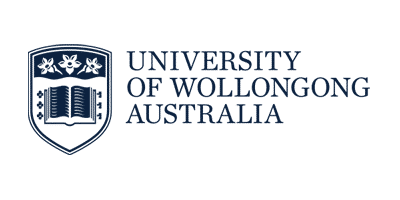