The greatest appeal of studying in Japan is its academic environment where one can study state-of-the-art technology and acquire the knowledge that enabled Japan’s phenomenal postwar economic growth. Whether it is electronics, Japanese literature, medicine or international business administration, Japanese universities and other institutes of higher education can offer course studies or research programs of virtually any field.

The ratio of students who go on to universities (undergraduate level) and junior colleges (regular courses) is also very high in Japan at 56.2%. This figure is indicative of the high standard of education in Japan. Many institutions of higher education, such as universities and junior colleges, are well equipped with fine research, computer, and library facilities and enable students to carry out their research in an excellent environment.

Nepalese student for study in Japan:

There are two types of Japanese language institutions for foreign students who wish to go on to a Japanese university for either undergraduate or postgraduate studies. 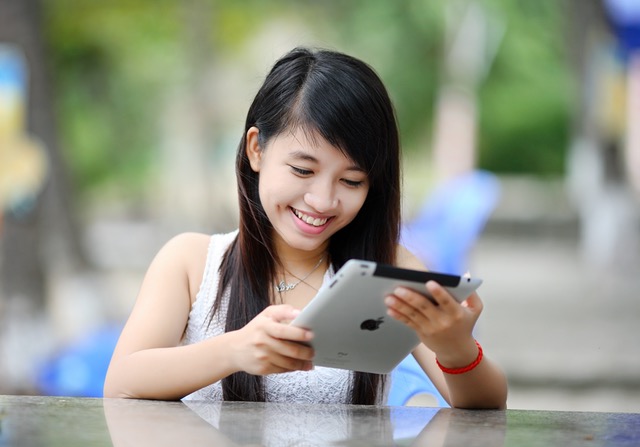 Universities and Colleges in Japan

We claimed that we are a professional agency for making your study abroad dream true. Since we are professionally accredited agents for reliable, accurate, comprehensive, recent, fresh information so send your inquiry for more information and processing for any country abroad. Use Inquiry form to the right hand side or join our Facebook page by liking us.