Despite being a relatively small nation, Ireland is jam-packed with things that make it a popular destination for students studying abroad. The Irish place a strong value on education, which is reflected in the country’s outstanding colleges and universities and its reputation for academic excellence. Ireland has produced four Nobel Laureates in literature, and its remarkable history is evident and celebrated throughout the country.

Dublin, the country’s capital, is lively and vibrant and is at the center of the Irish economy. Ireland is, of course, famous for its pubs, which are popular with students, but there are many other hidden treasures to surprise and delight you.

Ireland a dynamic, lively, modern country with a young population and a successful, technologically orientated economy …. but it remains a country where music, conversation, culture and traditions…matter. 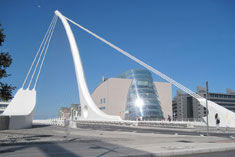 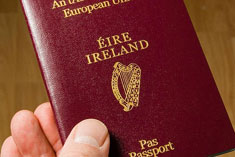 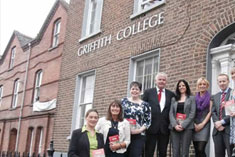