Born in a remote village of western Nepal and a small family of four members, I was interested in the electrical field from childhood. I used to play with electrical devices and components. When I got any damaged electronic devices like watches and radios, I would eject magnet from the speaker of radios, bulbs like LEDs from watches and radios. I tried to take out the coiled wire from transformers many times, but never could. This behavior of mine raises my passion for electrical engineer. When I was in Grade Eight, I tried to do simple wiring in a home without the permission of my parents. I was going to add a new bulb in a coop which was attached to my bedroom. I brought few meters of wires, bulb holder, switch and insulating tape. I connected the bulb holder to the piece of wire. Then, one terminal of wire to power supply wire and through the switch. I insulated the naked ends of two wires using insulating tape. For my convenience, I attached joining part of the wire to a plain tin plate of the window. Plain tin plate is attached in the window to avoid stinking in another room. Finally, I switched on the main supply and that switch I added in a circuit, and bulb glowed. But accidentally, I touched the tin plate of the window and got electrocuted. I found two wires were not insulated properly and had contacted with tin plate. As a result, I tried to apply some safety precaution while operating and playing with such devices to some extent from that day. That incident in sighted me to work with electricity but to handle with care.  On the other hand, I was happy because of successfully glowing the bulb.

When I grew up and joined GCE A-level, I met a new friend named Divas Subedi in the orientation class. He taught me the different concepts of electrical science and mathematics which I never heard and knew. He imparted the knowledge of different electrical components like capacitor, transistor and diode. When I knew about the semi-conductor I was surprised by the nature of it. I never think that such electrical devices exist in the world. So, it was difficult for me to accept and understand it. As a result, I began to do research and study more about such a minute but an amazing electronic component at home. I learned more from him rather than on the internet because he made me understand more conceptually and easily. My interest in electrical science raised due to the interaction with him.

I am in search of such a place where I can do a deep study of the on-grid photo-voltaic system and sharpen my knowledge of electrical science. I research about the different educational institutions (universities and colleges) of Nepal. I found a lack of modern tools and technology along with tough unhealthy competition in that institution. Similarly, I had done GCE A-level, so there is a big gap between high school and bachelor because the syllabus of bachelor degree in that institution is based on the high school board of Nepal i.e. HSEB. As a result, I made a plan to do further education from an English speaking country because I am familiar and proficient in the English language. I started to do research about the best English speaking country in terms of education.

There are many options and opportunities in Australia. There are hundreds of colleges and universities. So, it is a challenge for me to choose the right university for me. After doing lots of research about Australian universities, I found, Edith Cowan University as the best fit for me. ECU was founded in 1991 and one of the youngest Universities with high achievement in Australia. It is a top 150 young university in the world. It is a five star rated university. It is located in Perth which is one of the liable city of the world with the favorable climatic condition. There are 6,000 international students out of 30,000 students from over 100 countries so, this university is a multicultural university. This university provides excellent support facilities to international students. This university provides affordable housing, well-facilitated Library, medical center, Counselling service and many more. This university is one of the affordable universities in Australia for engineering courses and provides the best scholarship scheme to international students. ECU’s engineering school is one of the fastest growing Engineering schools in Australia. The engineering program of ECU is accredited by Engineers Australia. (Engineers Australia is one and only engineering accrediting program of Australia and provides international recognition.) The Bachelor of Electrical engineer in ECU is 4 years long course. A number of credit point needed to earn a bachelor degree is 32 units and a Practicum unit. The major key subjects that I will learn are fundamental of energy systems, power electronics and electrical machines and develop the skill to design and build the systems for the generation and utilization of electric energy. Edith Cowan University provides the best research and a minimum of 12 weeks of internship opportunity in a big and multinational company. A large number of electrical engineer related research works are being done in ECU. The research work named smart energy system is related to my dream project i.e. Commercial Rooftop Photo-voltaic System in Nepal. As a result, I can join in that research activities, learn the new idea and implement that idea here in Nepal after graduation.

ECU helps me to build my career in the field of electrical engineering, Power Systems Engineer, Renewable Energy Engineer and so on. After graduation, I want to specialize in my career in a Power System Engineer. (Power System Engineer works in the field of generation, transmission, distribution and utilization of electric power.) I will return back in Nepal and join the Power system company of Nepal like Surya Power Company Pvt. Ltd., Gham Power Nepal Pvt. Ltd. and Solar Electric Manufacturers’ Association Nepal. After working there for a few years and having some experience, I will open small engineering consultancy in Nepal. This company deals with providing technical support to install a solar array in houses and offices. After having sufficient budget, experience, good team and client from that small consultancy, I will expand my consultancy in order to introduce my dream project i.e. on-grid photo-voltaic system based on commercial rooftop system in Nepal.

I had graduated from GCE A-level in August 2017. Then, I made a plan to give IELTS exam. I started to join the IELTS class. I took a class for 45 days. After that, a big festival of Nepal, Dashain and Tihar approached. This festival falls in November and October Consequently, I could not book the IELTS examination date before November. Then I gave the IELTS exam on the last of November 2017. Unfortunately, I could not secure an excellent score in IELTS. I had to give the English Proficiency Examination again. I planned to give the PTE exam. It is because we can easily get a date for PTE examination and the result is also published within five days. PTE is a computer based examination and I am more familiar with computer typing. I joined the one-month PTE class and did more labor than last time. Finally, I gave the PTE exam in March and secured a good score so that, I am eligible for in Engineering course in Australia.  In the three months gap between IELTS and PTE exams, I had not only prepared for PTE, but I had also started to do research about my dream project i.e. Commercial Rooftop Photo-voltaic System in Nepal. Once the PTE result published, I started to research different universities in Australia. It took me about one month (March-April) to select suitable universities. After that, I planned to apply for admission in July Intake but I could not due to insufficient time. My parents were not financially prepared because they had to sell land for my education. Then, I did a detailed study about Australia, Australian universities and Consultancies in that gap time. I had also continued my research work on a dream project. In July, I was fully prepared. I had done a complete study about Australian Universities and Consultancies and select the best universities and consultancies for me. I had also completed the research about the dream project. My parents were also financially prepared. They were able to sell the land for my education. Then, I start the application process.

I am fully aware of the restriction that I should follow while in Australia under a student visa (subclass 500). They are:

At last, ECU is the place to sharpen the knowledge of on-grid photo-voltaic systems and electrical engineering. Once I join ECU, I guaranteed you that I will do hard labor in such a way so that I can introduce and implement my dream project here and serve my country Nepal. And four years in ECU will become the turning point of my life. Hence, I request you to accept my statement of purpose and help me to turn my dream into reality. 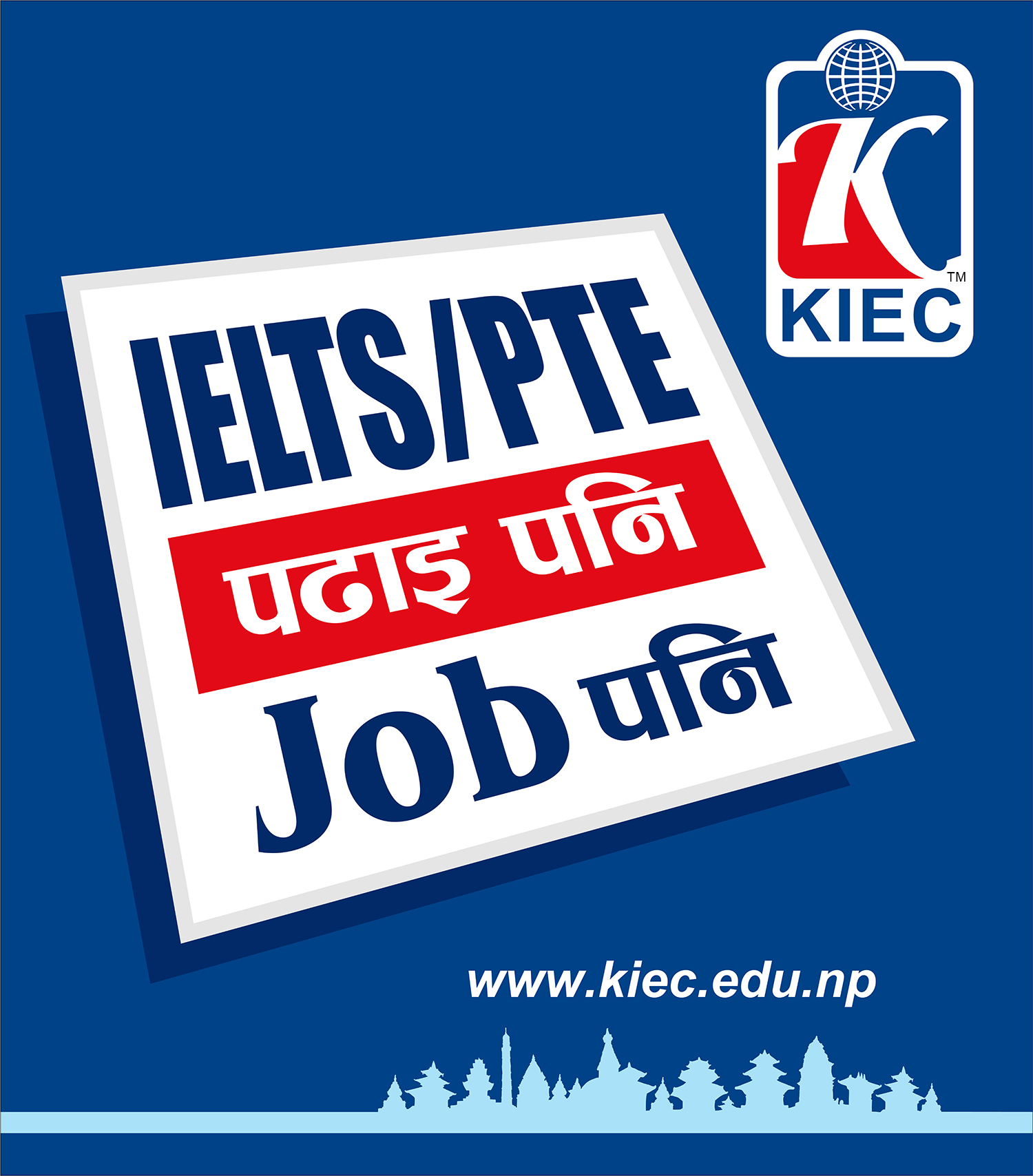 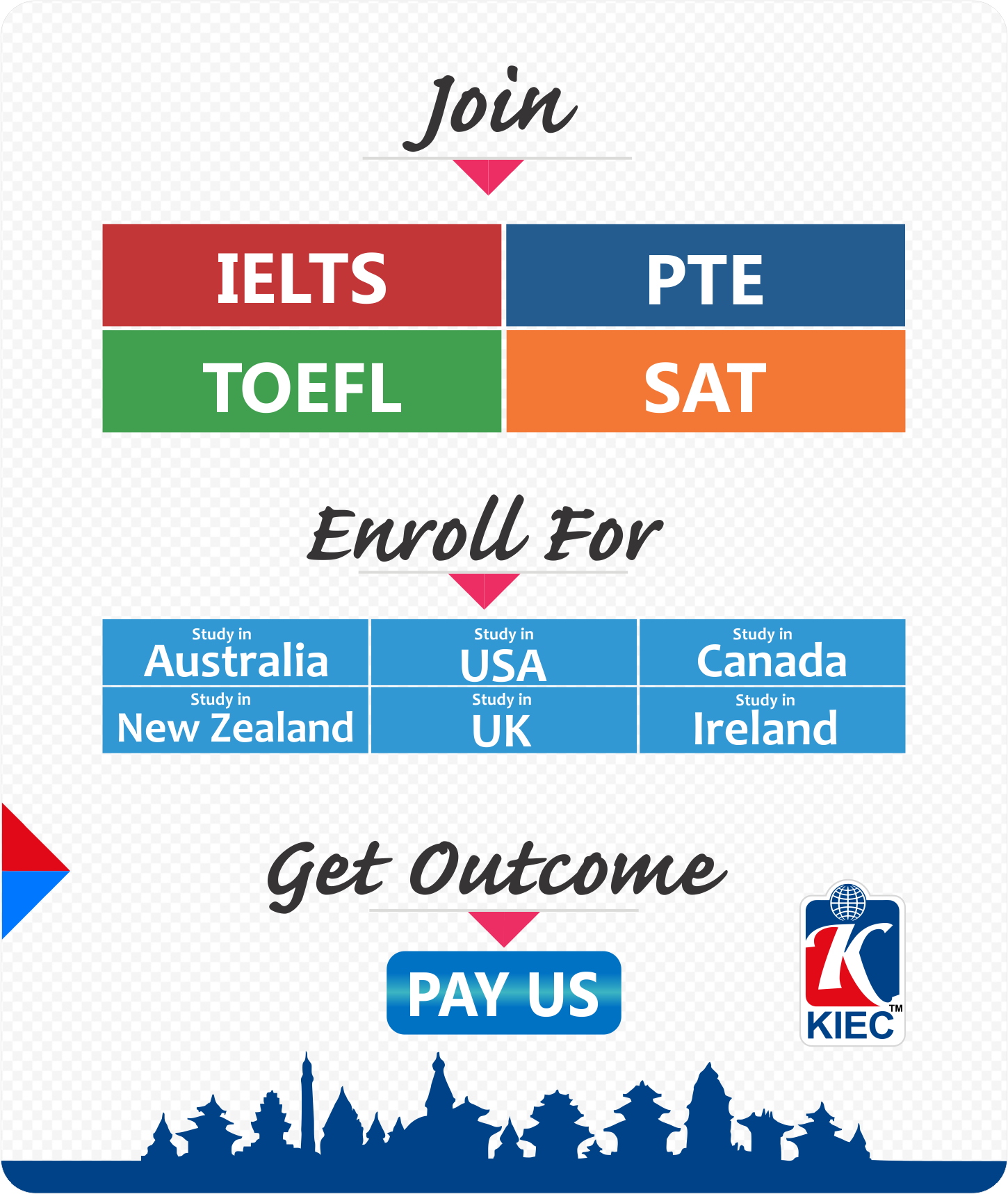