WHY NEW ZEALAND FOR EDUCATION?

<< Back to Country Guide – New Zealand

New Zealand is an evolving destination for international students with strong higher education system that has been ranked 16th in QS Higher Education System Strength Rankings.  It offers internationally recognized and high quality education to the students while the students have the experience of lifetime. In and out of the lecture hall or classroom, student life in New Zealand has its own distinctive Kiwi flavour. The Kiwi study experience is bound to give all sorts of opportunities to make very special social and business connections that students will treasure forever.

New Zealand is a leader when it comes to protecting the rights of international students. It developed the Education (Pastoral Care of International Students) Code of Practice 2016 to ensure that the students are well informed, safe and properly cared for. Furthermore, the qualifications at every level – certificates, diplomas, graduate and post-graduate degrees are all ranked on New Zealand Qualifications Framework NZQS. This means the programme you are taking is quality assured and quality is recognized and trusted worldwide.

Not only the education providers but the cities that house them are highly rated under categories like University Rankings, Student Mix, Desirability, Employer Activity, Affordability and Student view. These categories certainly help shape the students mind in choosing the best study destination. Auckland ranks 28th and Christchurch 74th in the list of QS Best Student Cities 2016-2017. New Zealand cities also rank highly on international livability measures. For instance, in 2017 Auckland was ranked the world’s third most livable city and Wellington the fifteenth by the Mercer Quality of Living Survey.

New Zealand is also the country with very happy people. World Happiness Report 2017 ranks New Zealand as the 8th happiest country in the planet. It is culturally mixed but unique, filled with magnificent nature to explore and adventures to try and always welcoming.

Wouldn’t it be amazing to study in one of the happiest country with one of the internationally recognized education provider along with other best minds from around the world? 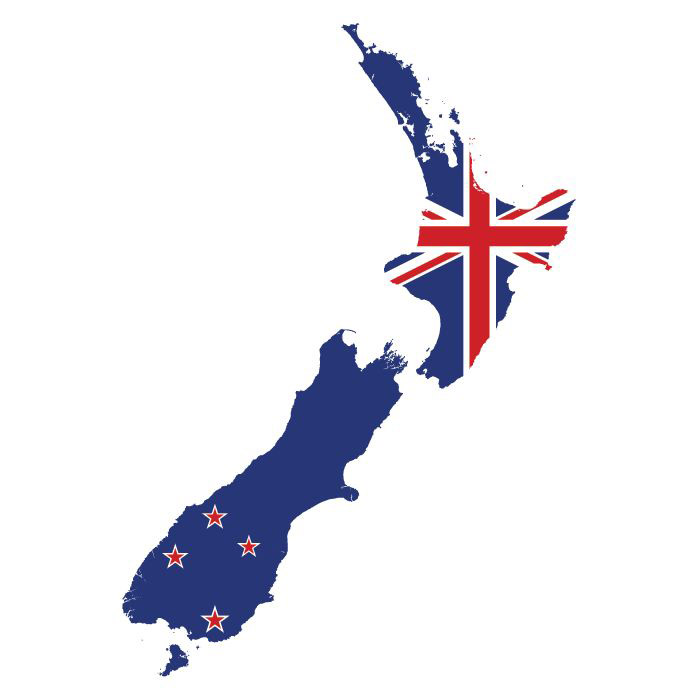